Sabrina Hirsch's horse career began at the tender age of 5 with a trail ride in Issaquah, WA. One
trail ride hooked her, her sister and mother, and her riding career officially began with Joan Curtain
and Shelley Kerron of Legacy.

As a junior, she trained with Cara Anthony, and Sandy Skafgaard, and cliniced with greats such as
George Morris, Leslie Howard, Beezie Madden, and more.

While Focusing on Hunters, Equitation and Medals, she qualified for The ASPCA medal, the
Maclay medal finals, and the Washington International Finals. Sabrina Hirsch has been competing
locally and nationally for 25 years.

After College, Sabrina opened and ran a women's clothing boutique until the recession hit when
she was miraculously called back to the horse world.

In 2009 Sabrina went pro, focusing on training green horses and tailoring programs for beginning
riders. Today she credits her success to understanding the intricate dance we have with horses and
the need for patience and customization with each horse's program rather than assembly line
technique. 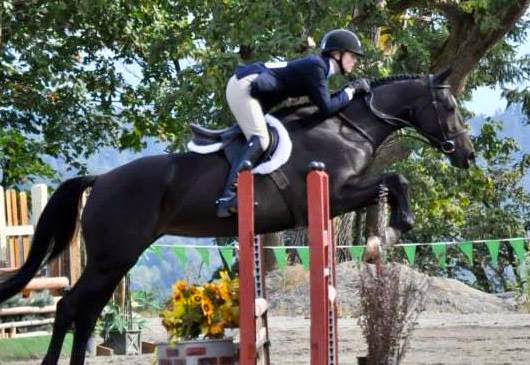 Focus on developing the thinking rider and the willing horse.

Erin Lietzan, began her formal dressage training with Kathy Everman (USDF Gold Medalist), in Southern Oregon. Between 2000 and 2005 Erin had the fortunate opportunity to ride Kathy’s imported sale horses. Under the watchful gaze of Kathy’s expert eye Erin was taught to ride the FEI level European sport horse with finesse.


During her senior year of high school Erin was recruited to run Division 1 Cross County for the United States Naval Academy, marking a major transition in her life and a move to the East Coast. While attending the United States Naval Academy, Erin made a pointed effort to continue her equestrian education and accepted a position exercising horses for Steuart Pittman, founder of the Retired Racehorse Project.  During Erin’s time in Maryland, Steuart gave Erin a crash course in eventing and off the track thoroughbreds.

After graduating from the United States Naval Academy, Erin’s experience with thoroughbreds in Maryland paid dividends when she found herself breezing racehorses at a private thoroughbred farm while attending Naval Flight School in Pensacola, Florida. While living in Florida, Erin also had the opportunity to train under Gerard Kirsch (Ecuyer Professeur), who served as an Officer in the Cadre Noir (French Military Riding School). Gerard expanded Erin’s riding repertoire to include extensive gymnastic work.

After flight school the Navy saw fit to send Erin back to the beautiful Pacific Northwest where she served aboard the Aries EP-3 aircraft at Naval Air Station Whidbey Island. With the support of her husband Erin decided to leave the Navy and return to school to complete her Masters of Natural Resources from Oregon State University following her tour of duty.

Erin and her husband have made Anacortes, WA home base and are quite enamored with the area and all it has to offer. While in Washington, Erin has worked with Classical Dressage Trainer Lisa Weis (USDF L Judge) and ridden regularly in clinics with Wolfgang Scherzer (German National Federation Bereiter). Most recently Erin has received the distinct honor of becoming the resident dressage trainer for HTH Farm in Bow, Washington. 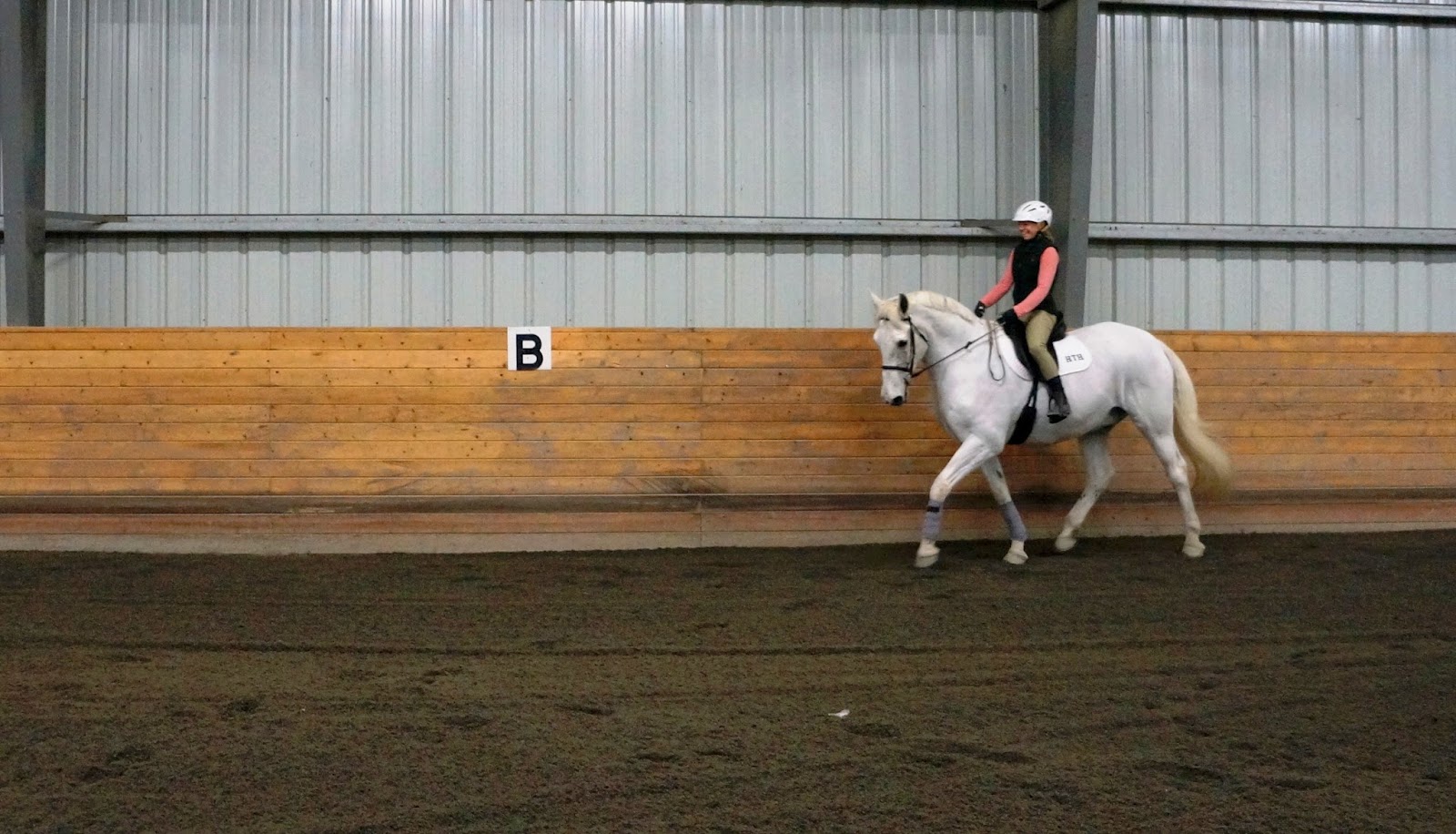